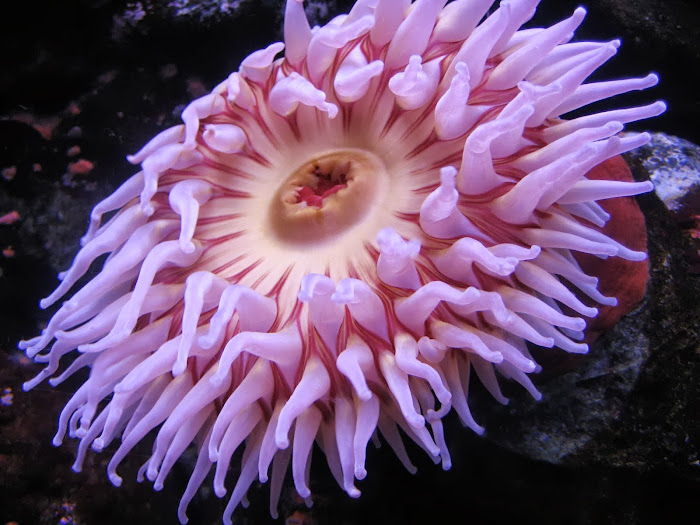 Calculus has not ever been my strong suit. I'm competent, but I kind of put it in that place in the back of my head where you allow yourself to mostly purge the information that you learned. Well, that was probably a bad idea! Two of my classes this semester will be building on calculus ideas, so my extra time that isn't spent doing classwork, I'll be doing review for both Calc I and for Chem I.  I'm hoping it comes back to me with a little effort and some reading.

That being said, classes are mostly fun. I'm taking The Oceans (which is really a general oceanography, which i've already taken...however- we're going to be focusing mostly on how it relates to Monterey Bay - so I'm excited about that, and the fact that the professor seems fun), The Atmosphere, Cell & Molecular Biology, Stats for Sci Tech, and Environmental Economics and Management - in which we'll be focusing a lot on fisheries management because our professor was actually involved in this as a career for a while. Neat!

Right now, getting up to speed, worrying about financial aid and rent monies, and time management is taking up most of my time, but I'm hoping to write more about my reading/experiences once I get settled in without worrying about things!